Back to blog home

Bonuses are offered to motivate staff.  This motivation works sometimes, but not every time – why?

There is a saying: we walk towards what we seek (e.g. a bonus), but we run from what we fear (e.g. being fire).

If we really want to motivate people, both desire and fear should be used in combination.

For example, a salesperson is told that if they sell, they will be rewarded but if they don’t sell, they could lose their job. This is the classic "carrot and stick" approach.

We all favour bonuses – the carrot – as it is positive, however, when was the last time you ran for a bonus? Compare this to running to avoid a parking ticket. I bet you have lost your breath running to avoid the ticket. Could the same be said about a bonus?

Bear in mind that a parking ticket is typically a lot less than a bonus.

This is also called “loss aversion”.  Once something has been gained, there is fear of losing it.  Most people will protect what they have rather than try to get more.  More is a nicety, but often just that.

Management is about changing people’s behaviour; motivating them to do something they would not have done otherwise.  If a manager does not make their employee/s change their behaviour, the employee/s are not being managed.

DISC is a behavioural profiling system.  Different profiles, different desires and fears, different motivation.  Hence, it is a great management and recruitment tool.

If you know your employees’ profiles, it is much easier to determine how to motivate them. 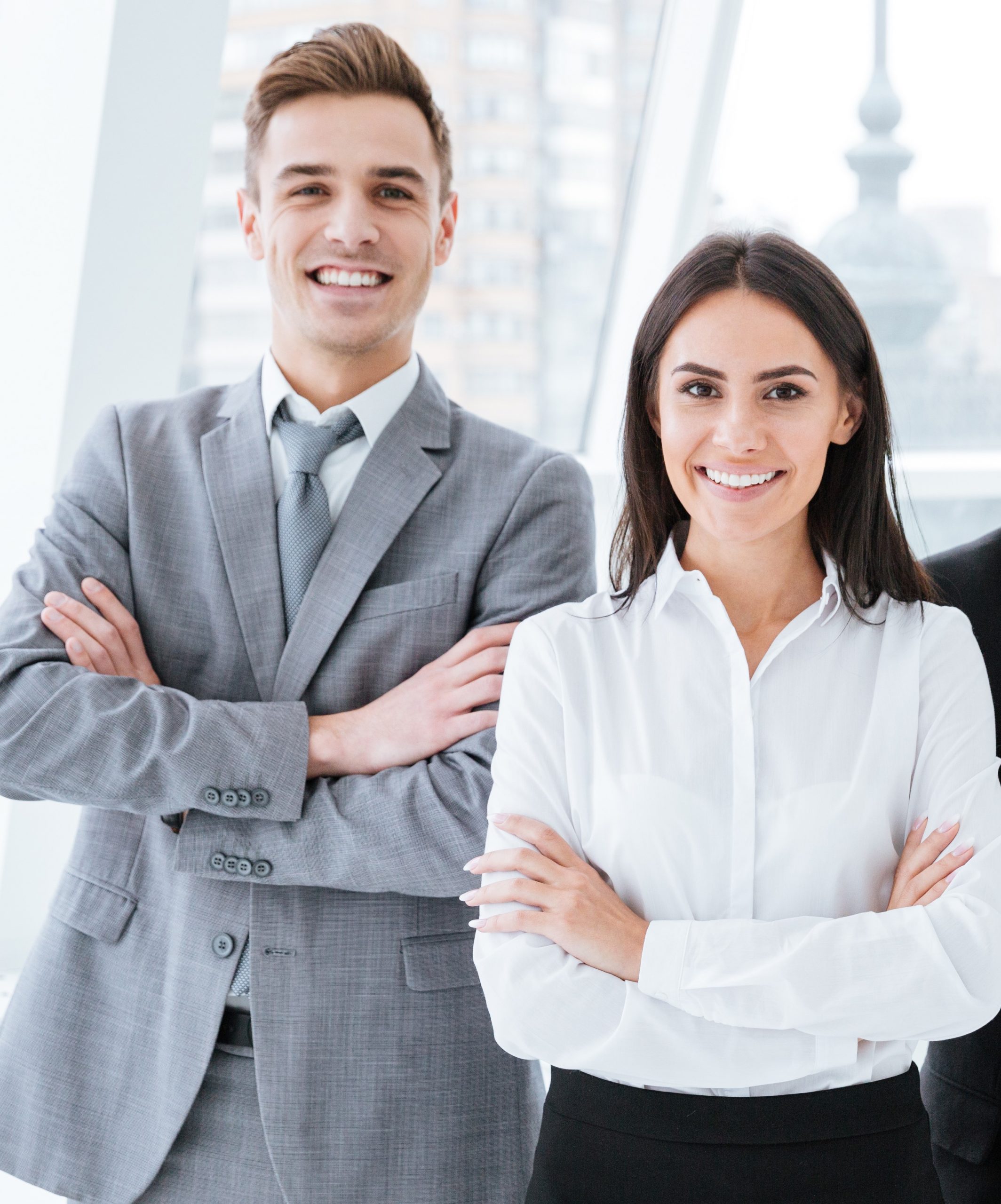 How to motivate your staff

Did you hire a dud?

Avoid behaviour that get you fired